Acting academy was started in 2003 by professional actress liz(Eizabeth) Bracken. Liz is a the main acting coach in the school and is the artistic director of all shows. 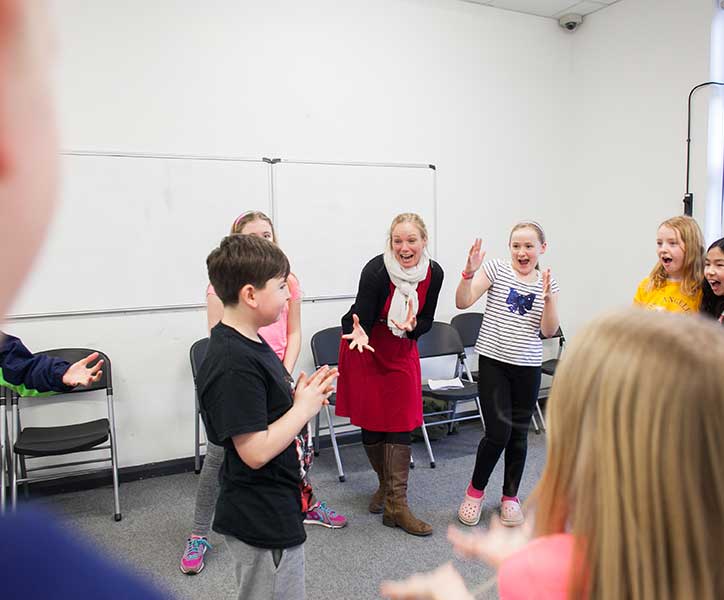 Liz has worked with all of Ireland’s leading theatre companies. She performed in Sharon’s Grave and Great Expections at the Gate Theatre Dublin. She also perform in The Invisible Mending Company, Alice Through the Looking Glass and Alice in Wonderland at the Abbey Theatre. She wrote and performed Steaks and Chasing Silver for Arthouse, Temple Bar. Liz performed in Macbeth for Second Age and in A Midsummer Night’s Dreamwith Corcadorca Cork. She has worked with Blue Raincoat Theatre Company, performing in The Tempest and Still life (which was also recorded for RTÉ Radio 1) and both Alice plays. Work for Locus Theatre Co includes Faces For Places and 3 a.m., for BDNC Theatre Wheel. Performances at The Helix and Olympia Theatre include The Woman Who Walked Into Doors by Roddy Doyle. For Bewley’s Cafe Theatre Liz performed in The Way Of All Fish and, The Nightingale and The Rose, a one woman show which toured internationally as well as enjoying a ten-week run in Dublin. For TV, Liz has played parts in The Clinic and Fair City.

Alongside her acting career Liz has always been hugely active in writing, teaching and directing children’s theatre. Having worked with many of Ireland’s leading stage schools she set up the Acting Academy in 2003. Her workshops are carefully constructed to introduce children to the wonderful world of performing in a very gentle way. The children slowly learn technique through games, activities and exercises in the first two terms. In the third term Liz directs an end-of-year production in a fun way to conquer nerves. She has taught in many drama schools including Theatre Learning Centre, Ashbourne and DIT Rathmines. She has also taught in many national schools including St. Anne’s, Milltown, The Teresian School, C.B.S. Crumlin and C.B.S Donnycarney. Liz has also worked with St. Michael’s House. Liz was delighted to be asked to be one of the judges at ISDA, the national student drama festival hosted by UCD.

Liz loves teaching and is so proud of her students. 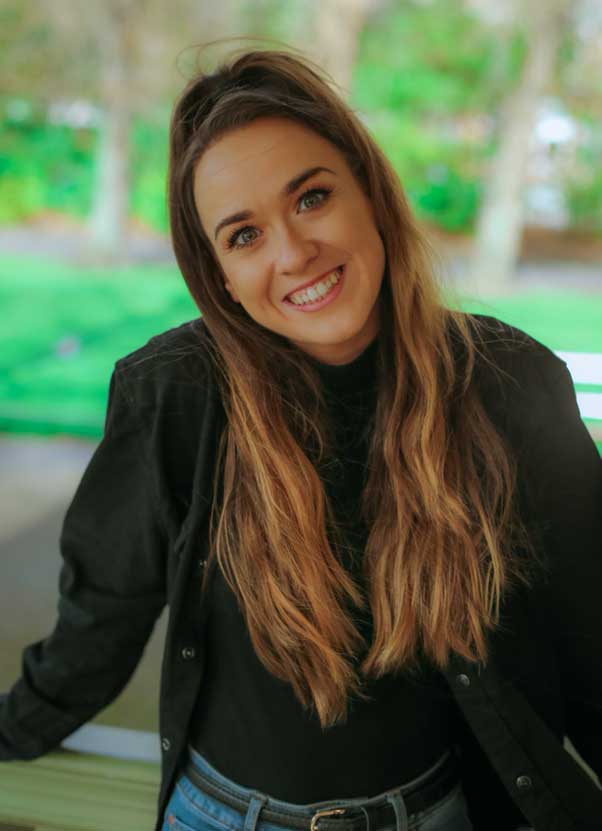 Lauren Graham is passionate about dance and has been the main dance teacher and choreographer in Acting academy for 4 years. Before graduating from dance college Lauren worked back stage on acting academy shows and was delighted to join the team as the head teacher of dance.

Lauren Graham started training in Ballet from age 3. She continued with her studies taking all RAD Ballet exams and ISTD Modern Jazz exams. She began training in Contemporary from age 10. Upon finishing school, she attended the Dance Advanced programme at Bray Institute of Further Education where she achieved Student of the Year and passed with a double distinction. She progressed to achieve her BA (Hons) in Dance: Urban Practice from University of East London, where she specialised in Urban Contemporary.

She recently performed in an original musical on Broadway in New York. She has also performed as part of International Dance Day, Dublin’s Fringe Festival and in an upcoming box office film. She started teaching from age 17 and is very passionate about it.

Lauren has a distinctive teaching style which gets the best out of her students through a very gentle yet professional approach. She is very popular with her students. She has always found it the most rewarding job and loves seeing her students' progress.

Megan Burke is well know as an amazing singer. She studied voice and dance in The university of Limerick before graduating with a ba degree in commercial and modern music from Dit in 2016.
Megan started singing and dancing at the age of 5 and Has been in a numerous productions, from dance competitions, to school concerts , plays and Many stages of Dublin theatres. She began vocal training at the age of 10 and when she realised her passion. At 16 Megan entered RTE talent show Class Act and came 9th , but that didn't stop her, she continued to work hard for her X Factor audition , where she received 4 yes to move on to Bootcamp , with Beyonce's band mate and best friend saying 'they found a star' and 'Beyonce would be proud'. Louis Walsh and Gary Barlow adding 'I love you Megan Burke' and ' you will be a huge star' .

In Jan 2017 Megan uploaded a Cover video with her sister SallyAnne to her Facebook page (meganburkemusic) The video went viral racking up over 4.5 million views. This lead her to perform on Radio and Tv shows, such as The Late Late Show and the 6 O Clock show.

Megan continues to post regular singing videos on her Facebook , Instagram and TikTok account where she has built up a loyal following. She is currently recording her own original music after reaching number 1 on the Irish iTunes Charts with her debut solo single ‘ Where did you find love? ‘ 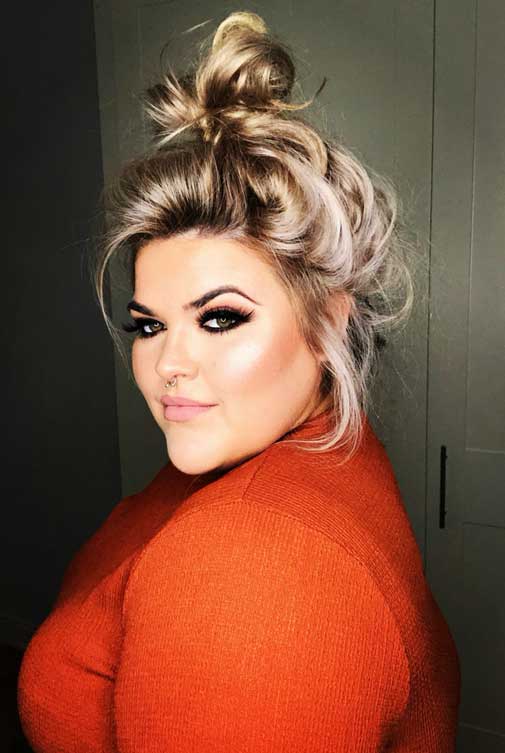 In 2020 Megan released her single “Where did you find love”, reaching number 1 in the charts.

Megan Burke has been teaching singing in Acting academy for 11 years with a 2 year break to go travelling. She takes the children on a journey of voice. Her classes start with a gentle warm up concentrating on breathwork. Megan loves music and this love is infectious and carrys into her classes where children are brought to their full potential with this wonderful singing teacher.